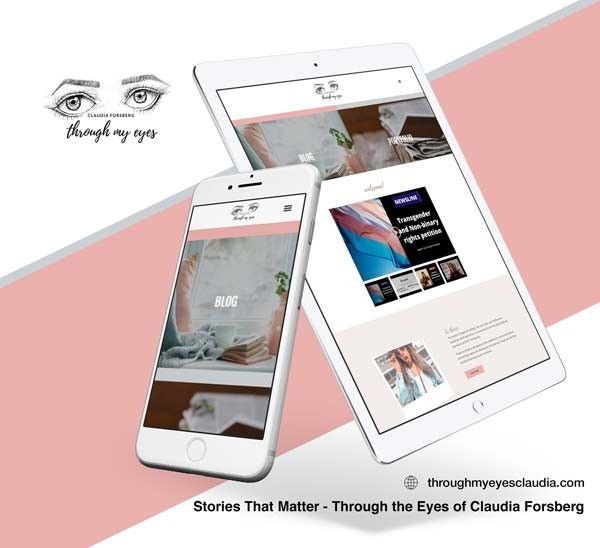 Claudia Forsberg is a young journalist and writer based in Melbourne, currently in her final year studying journalism at RMIT University. Though living with a rare genetic condition that affects the muscles in her body, Claudia did not let that stop her from pursuing her dreams and passion.

Claudia’s work has been featured in publications such as The Age, The Canberra Times and People with Disabilities Australia (PWDA). She also became the sub-editor for the Swanston Gazette in 2021. On top of that, she has also written and produced for radio shows at ABC Radio Melbourne and 3CR Community Radio. With a large following and great writing experience, Claudia has been capturing her readers’ hearts and minds in two writing styles – soft personal/lifestyle write-ups and hard-hitting political/social articles that are both relatable and beneficial.

Claudia came to us with almost everything sorted and planned out. She was very detailed and vocal about what she wants which was very advantageous for both our creative and technical teams, as the direction was relatively clear from start to conclusion. Claudia had an existing website which had navigational and subscription issues which the team dealt with one by one, resulting to a user-friendly website with a soft and welcoming tone. As requested, we have also preserved her existing logo, which was drawn by her brother, co-designed by her.

Need to employ Claudia for journalistic or writing roles, e-mail her at throughmyeyescontact@gmail.com or fill out her contact form.